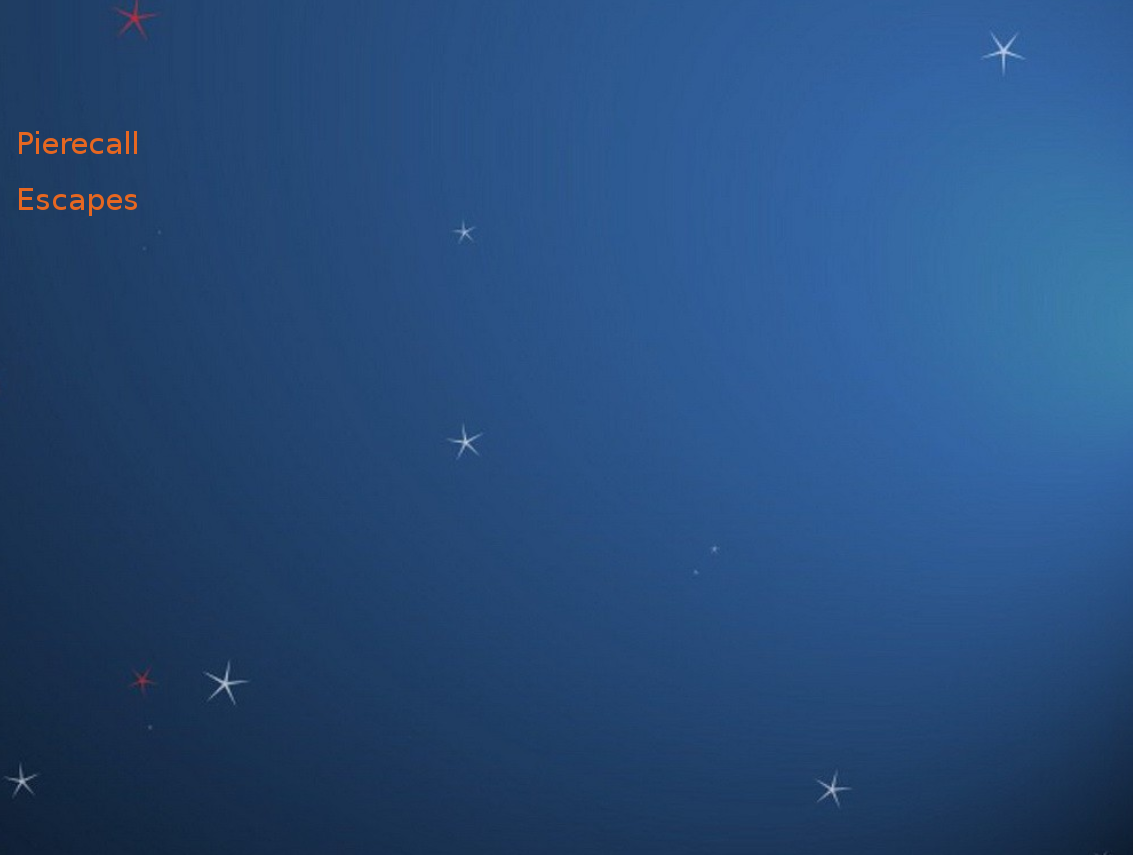 This album was totally produced with open source software.

Albun produced, recorded, played, mixed and finalized by Gennaro Giugliano aka Pierecall in his Home Studio in Naples (Italy)

Just so you know, the link at the top is going to a 'page not found'
Top

hi, many thanks for your segnalling, i have a correct link jamendo for my album free and open source - https://www.jamendo.com/album/172697/escapes